The 2nd volume of the research work “Compendium of studies of the Secret History of the Mongols” by Erdenyin Purevjav, Researcher, Dr. PhD, associate professor of the Chinggis Khaan Heritage and Cultural Institute, is been published

The Secret History of the Mongols not only tells the story about the ancient origins of the great Mongolian khaans, and the life of Chinggis Khaan (1162-1227), the founder of the Great Mongolian Empire, and his unforgettable deeds, but also describes the life of the nomadic Mongols in realistic, accurate and meaningful way and it is a magnificent grand chronicle with rich source of materials that helps to gain multilateral understanding of the trends of Mongolian social reform in the 12th – 13th centuries. 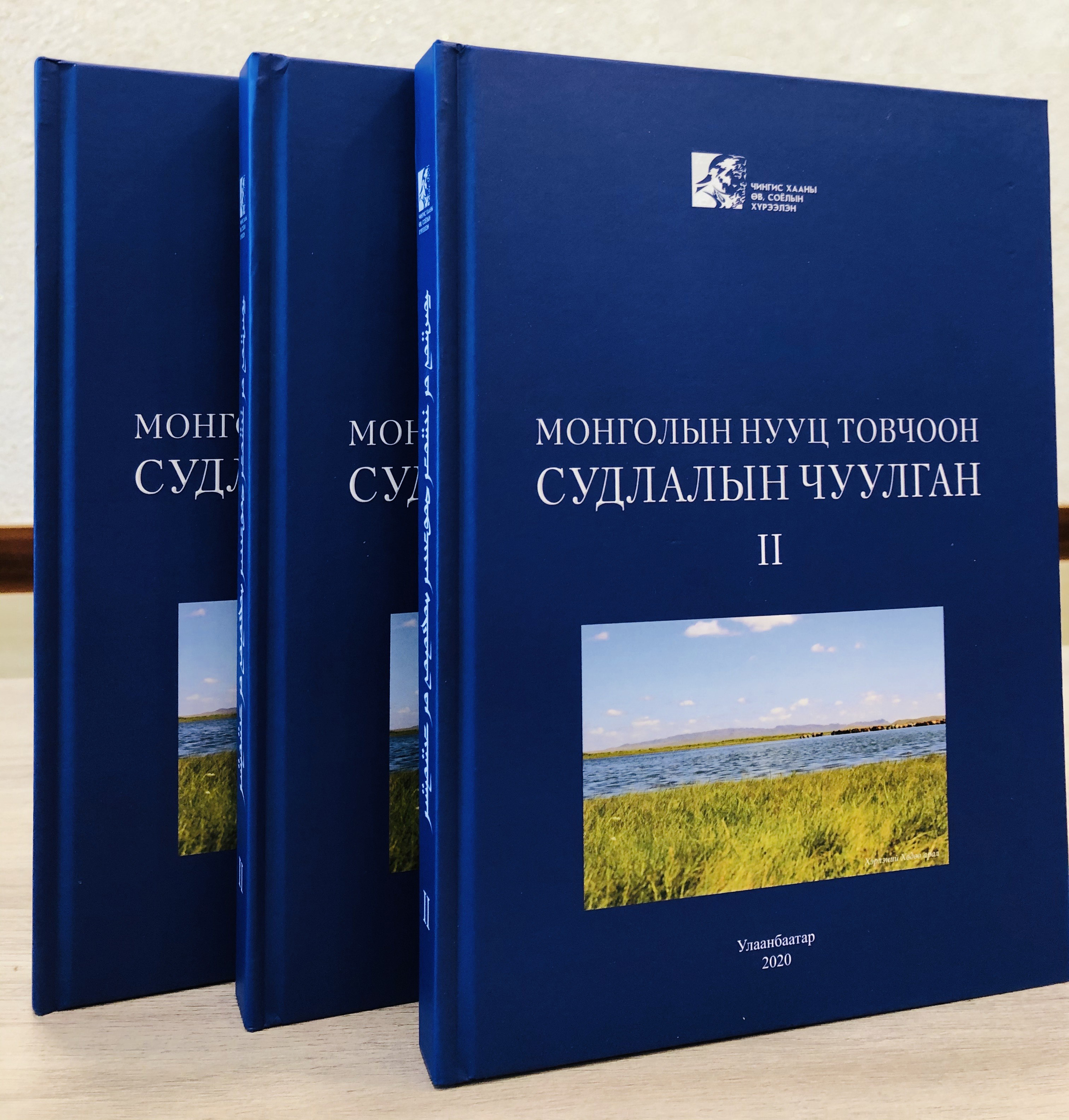 ARCHAEOLOGICAL EXCAVATION HAS BEEN ... 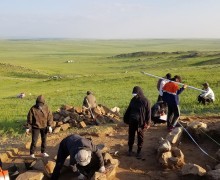 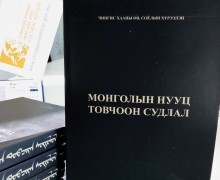 The Secret History of the Mongols, the best of the intellectual culture ...